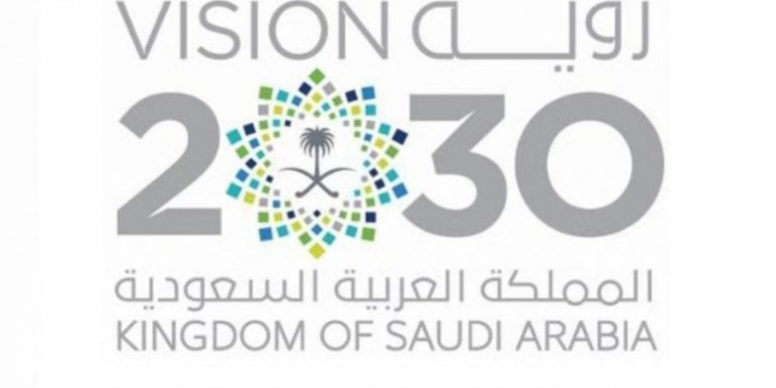 There has been confusion over the new rule introduced by the Saudi Arabian Hajj Authority which obligates any person wishing to do ‘Umrah a second time in consecutive hijri years, to have to pay the second time a sum of 2000 Saudi Riyals (approximately £400) so here’s some clarification:

This is a fee collected by the Saudi authorities and has nothing to do with the travel agents. There have been increases across the board in all costs from the Saudi side including new levies on hotels, a new VAT tax of 5% on everything in the Kingdom, and more all as part of their new 2030 Economic Vision.