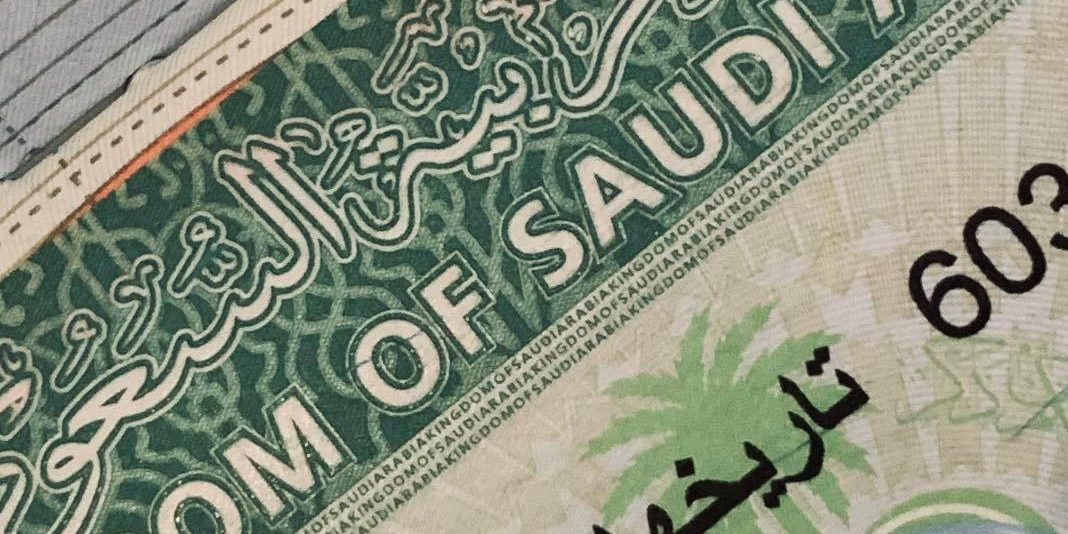 The 2000 Riyal Repeat Umrah Fee has officially been REMOVED as of immediate effect, which will save those Pilgrims from the West who were repeating an Umrah within two complete hijri years an approximate £430/$530.

HOWEVER it has been replaced by a new Hajj & Umrah Ministry system: every single pilgrim will now pay each time a 300 Riyal visa fee, a 100 Riyal “ground services” fee, a 100 Riyal “transport services” fee, an additional 7.5% electronic services fee as well as an expected Saudi VAT. There are also other charges expected to be applied by the end of this week which could mean that the cost of obtaining a visa from an agent for every person for every Umrah trip they make, should be expected to increase by approximately £150 depending on the provider.

People repeating their Umrah have “gained”, but those who are going for the first time or after a long break have lost out financially by at least £150, in addition to the weakening Pound making everything more expensive for UK Pilgrims.

With the news that a new tourist e-visa is also being launched in a month’s time for most Western countries (the UK not currently being part of this), which will have its own relevant charges, this is no doubt a moment of big change in the Hajj & Umrah services market. We will try to update you here with any information our logistical partners obtain from the Consulates and Hajj Ministry.